The Seduction of Cement 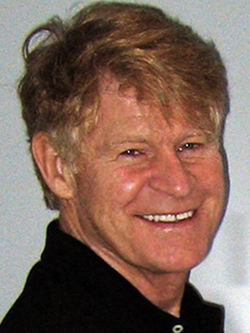 As a Peace Corps science teacher in Samoa, I taught myself to paint while living in a thatched hut without running water or electricity. I painted portraits of villagers in oil on canvas. In 1976, my sister and I moved to Indonesia and built our “bamboo dream house” in an abandoned rice paddy. For three years I painted and wrote a novel. After a decade abroad, I returned to America and began a career as a wildlife artist.

My first painting of a duck placed second (1,637 entries) in the $2,000,000 Federal Duck Stamp competition. Thus began a wildlife art career. After winning several state competitions and exhibiting in numerous museums around the world, Ducks Unlimited named me Artist of the Year.

In spite of this success, I longed to be a contemporary painter. I searched for a concept that had not been done before. One afternoon, while sitting in my basement studio, I stared at the cinder block walls and observed their beauty for the first time. My concept was born.

My paintings and photographs of concrete and cement have been shown in many museum exhibitions and have been purchased by collectors worldwide. In 2010, I won the South Florida Cultural Consortium Fellowship. My painting “Monday” is included in the permanent collection of the Frost Art Museum, Miami. I am presently on exhibit at the Boca Museum of Art and the Madelyn Evans Gallery.

Cement is my muse. As I walk along the streets of my city, I search the curbs, sidewalks, and walls for unintended abstractions. Stunning artwork at my feet—a collaboration between nature, the elements, and man. A weathered line on a tennis court. Drippings from a bucket of paint on a warehouse floor. The mingling of colors on a street line. I ignore graffiti covered walls, preferring to photograph the unconscious drips and dabs on the cement beneath. The unintended. 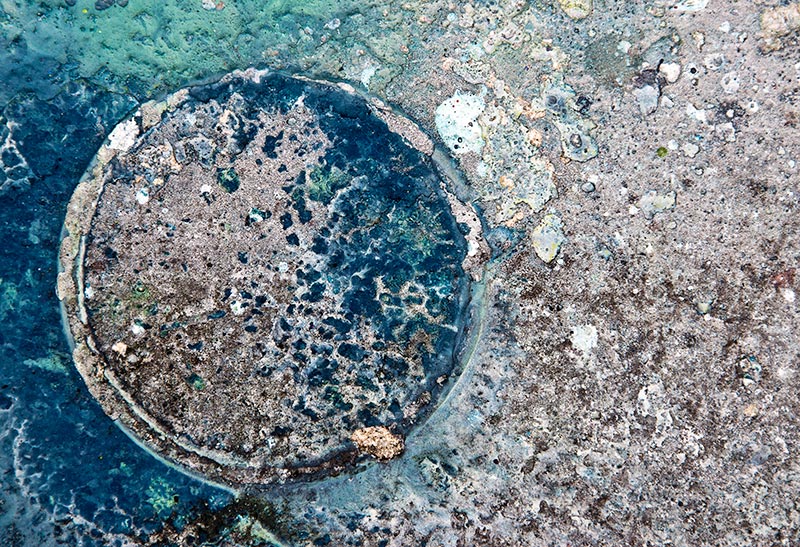 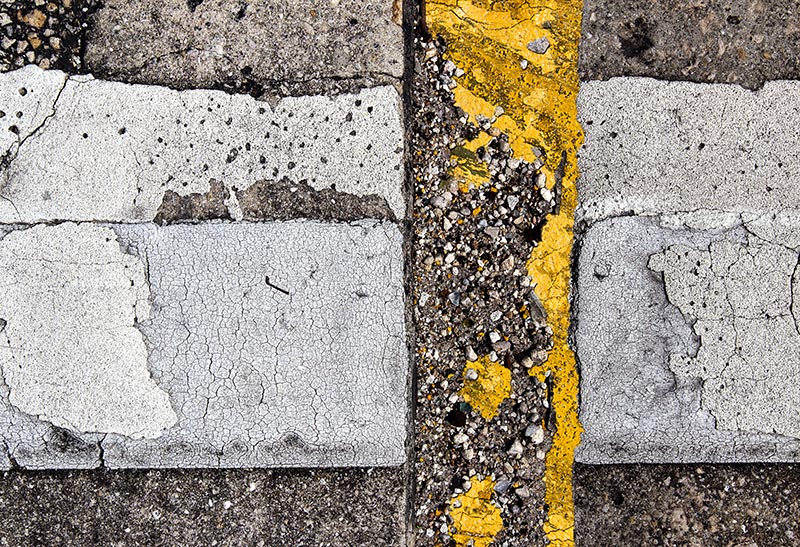 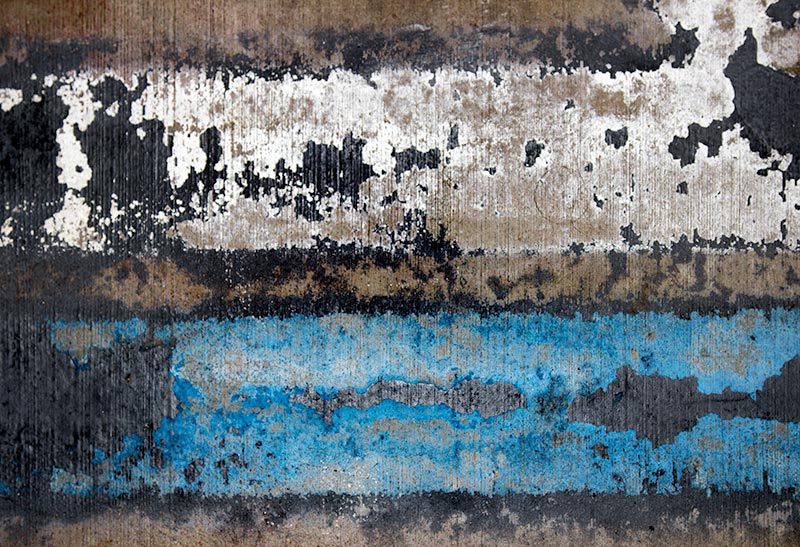 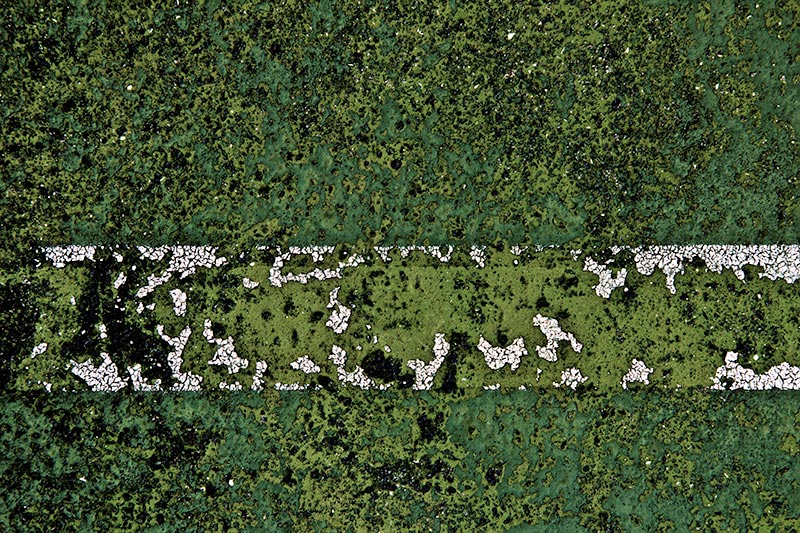 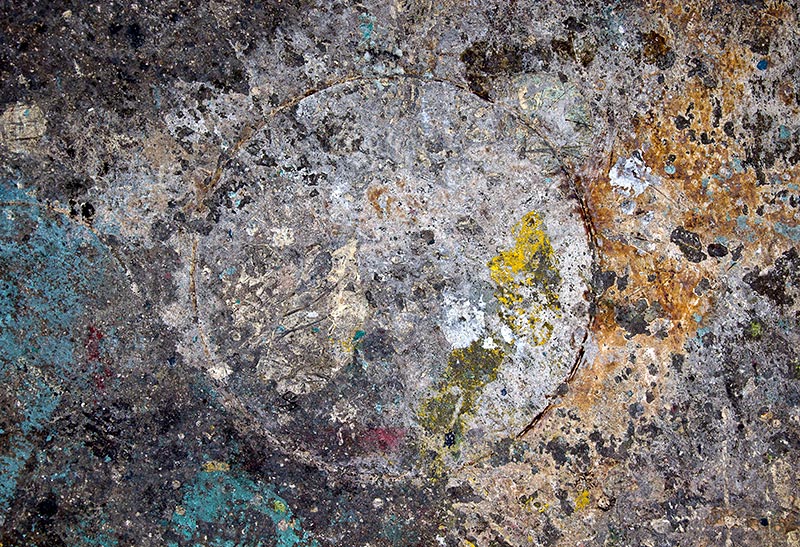 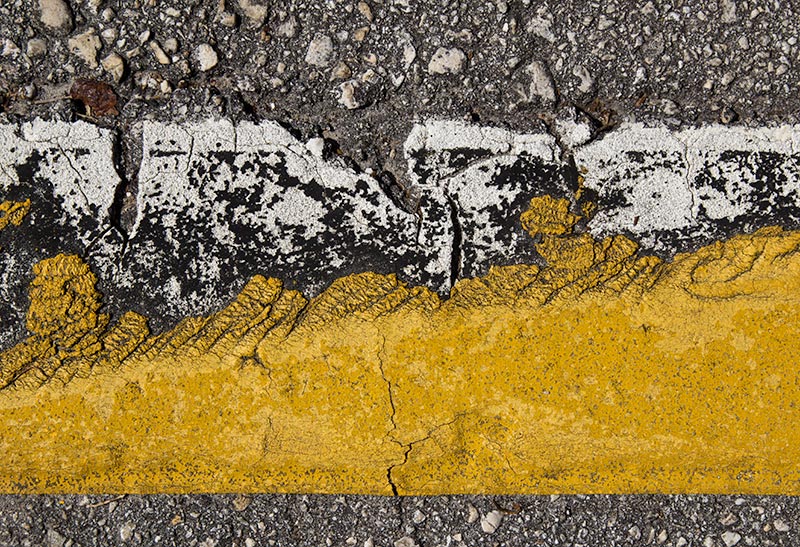 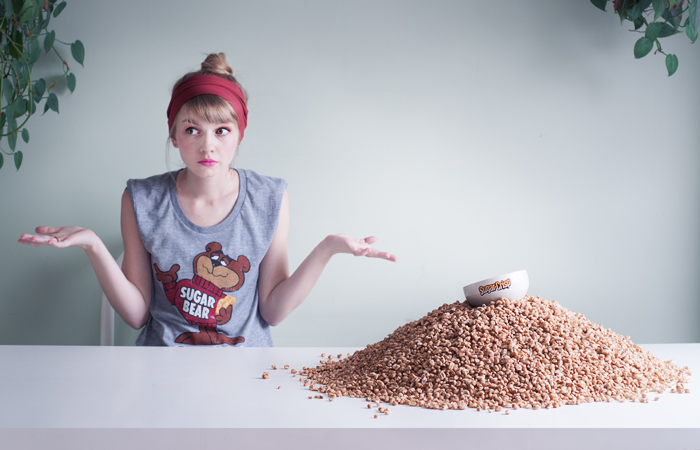 A street art series, the artist created the logos using that brand's product. For example, the Cheez Whiz logo is actually made out of Cheez Whiz. Dorota says, "The name came from poking fun at the fact that this almost looks like free advertising for the companies - with free samples included!" 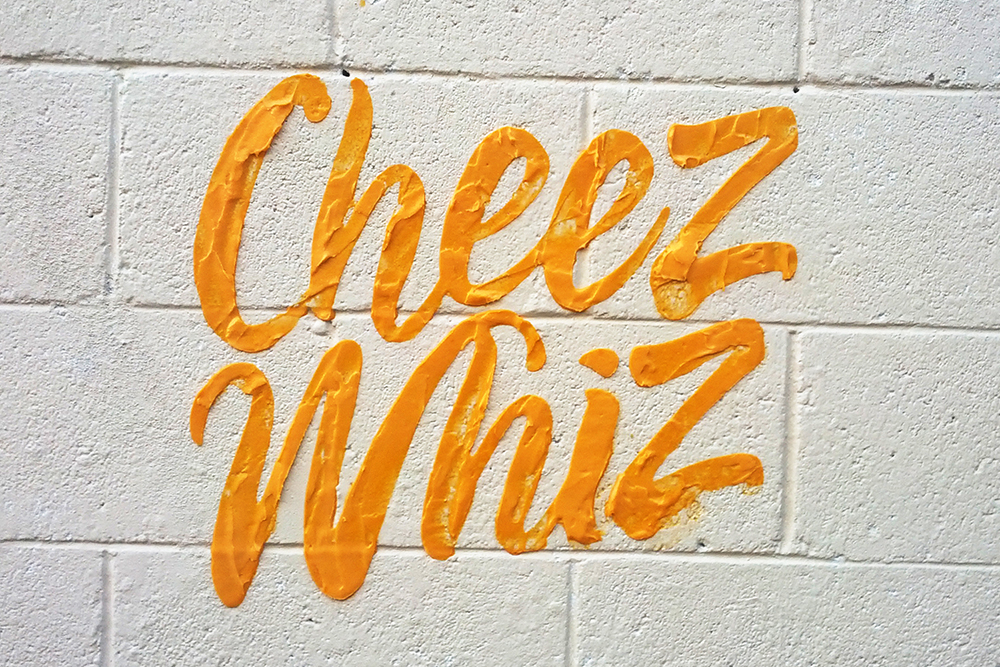 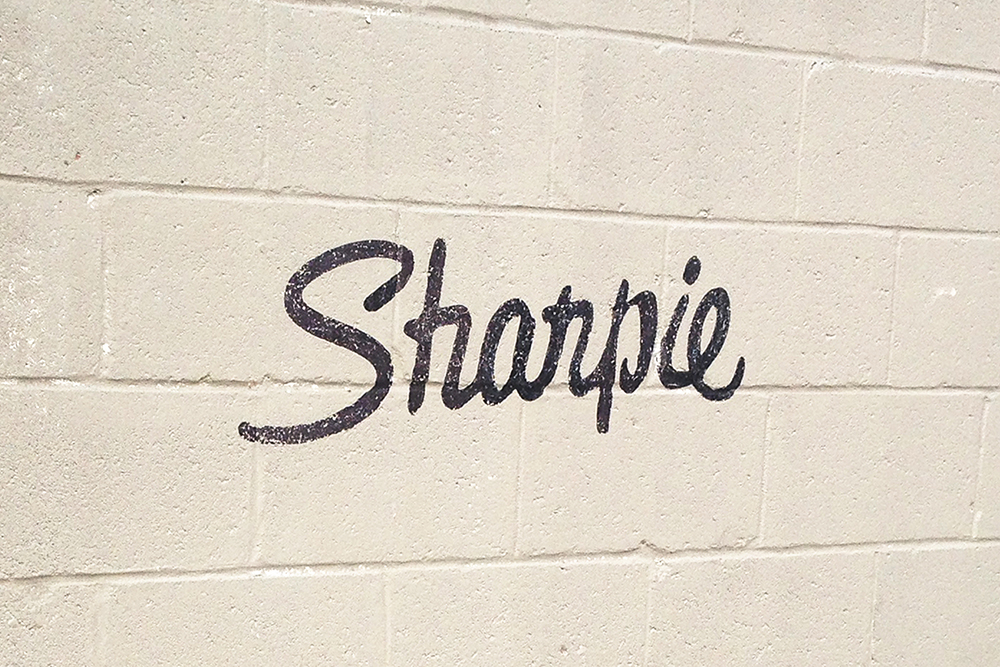 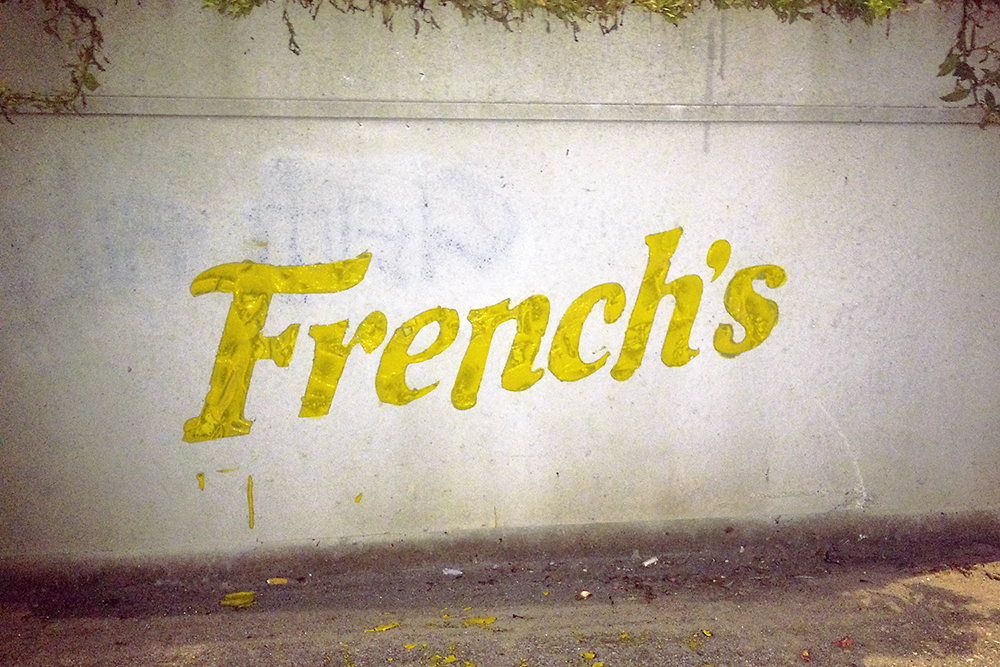 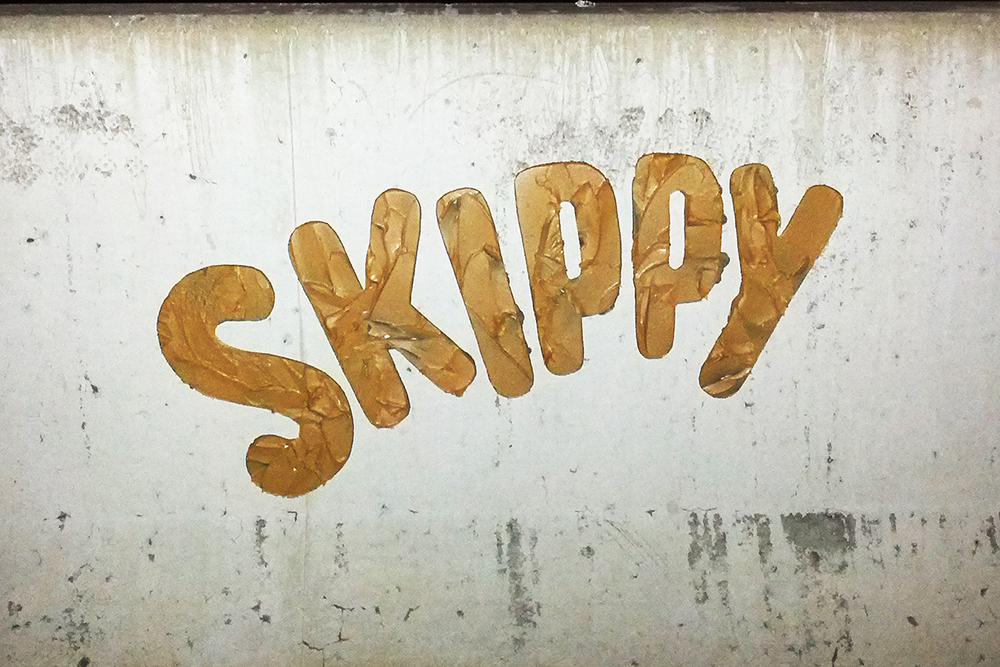 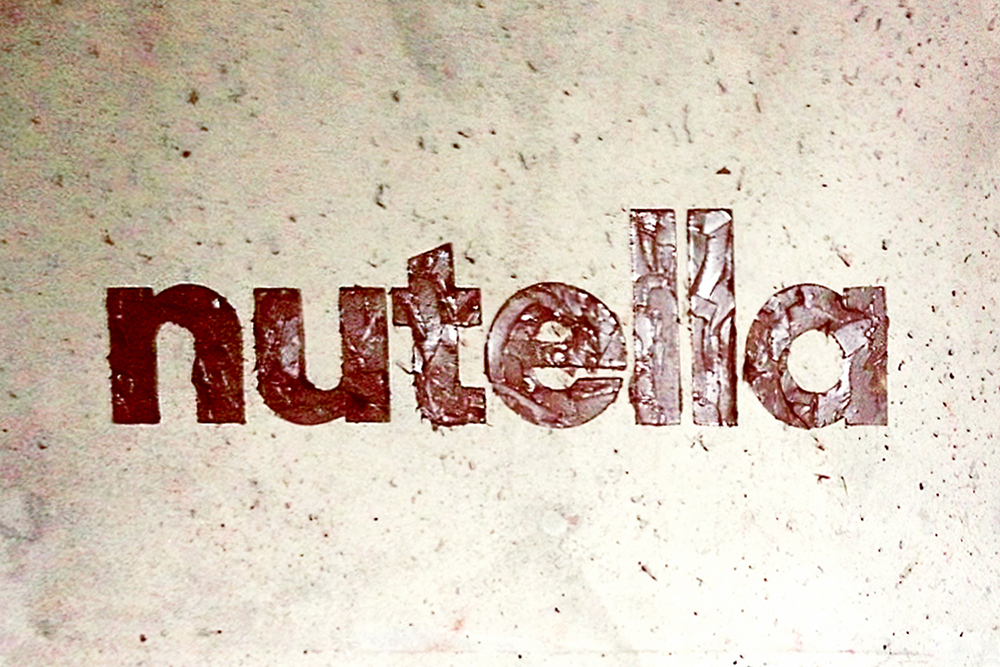 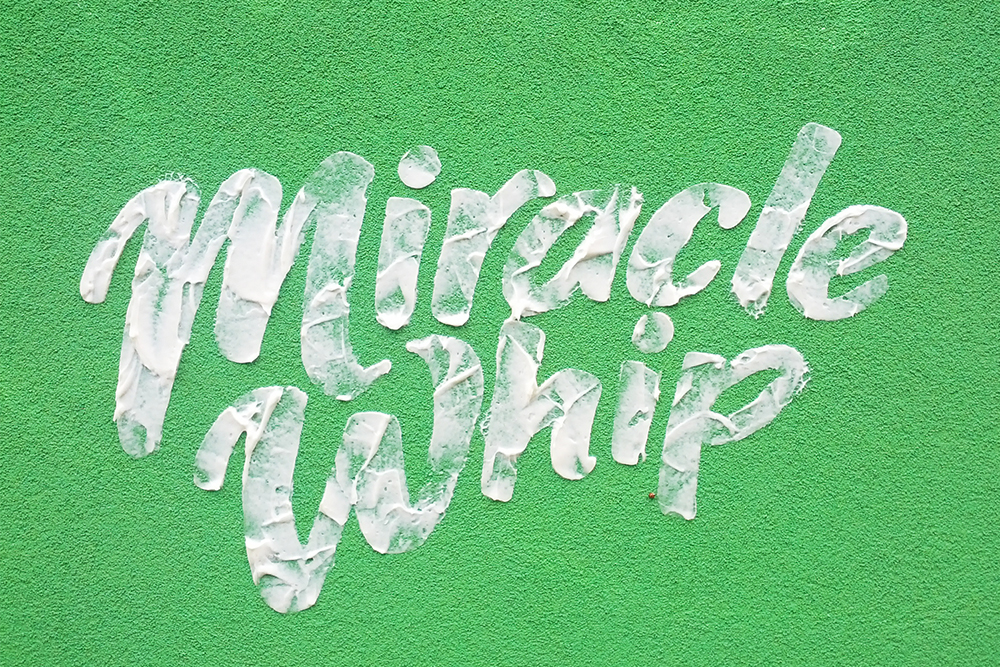 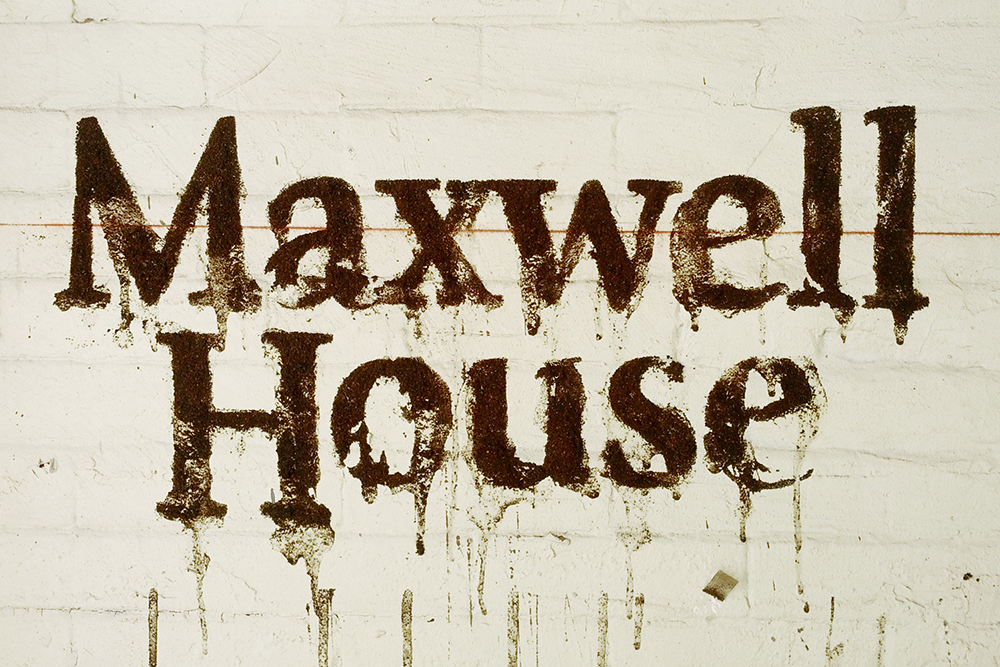